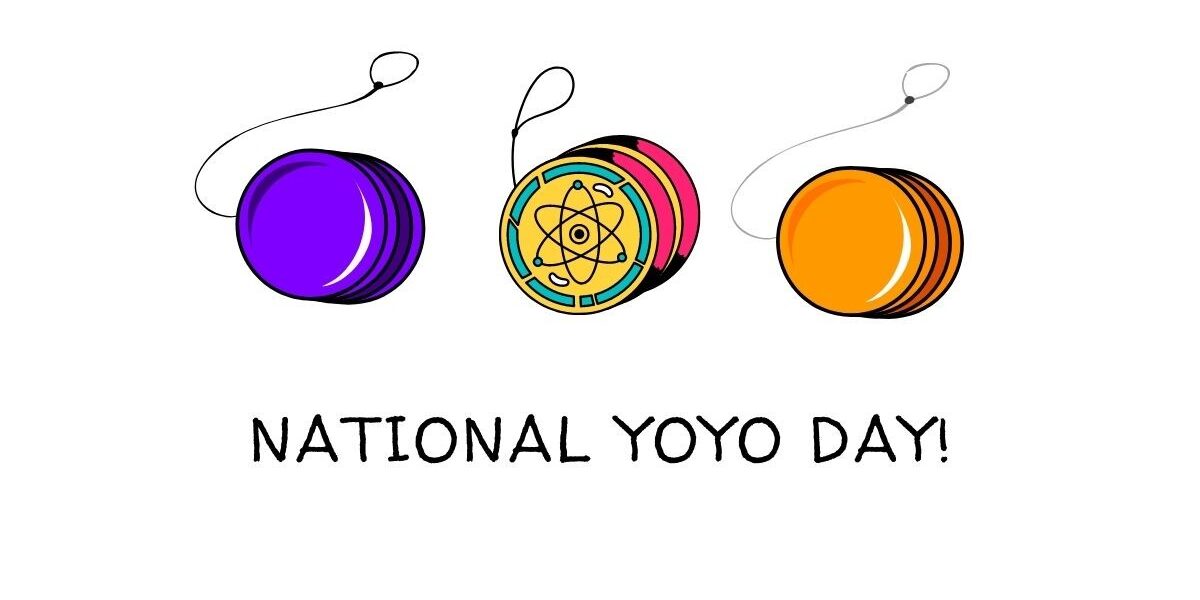 It is believed the yo-yo was first invented in ancient Greece. A Greek vase painting from 500 BC displays a boy playing with a yo-yo. It has been dated back as far as 440 B.C. One painting shows Napoleon throwing a yo-yo before the battle of Waterloo in the 1800s. And in 1985 the Astronauts of the Space Shuttle Discovery brought it with them on their mission!

In America, Pedro Flores, a Philippine immigrant began selling a toy labeled with the name, “yo-yo,” meaning “come-come” in the native language of the Philippines. He sold his company to Donald Duncan who had spotted it while on a business trip to San Francisco in 1928. Duncan, a marketer, entrepreneur, and manufacturer of wooden novelty items and toys, immediately recognized the yo-yo’s potential as a popular new toy. He quickly raised $5,000 to purchase initial rights to the yo-yo from Flores and founded Donald F. Duncan Inc. By October 1932, he had secured Flores’s remaining assets, including the all-important trademark. Until the trademark expired in 1965 and competing plastic yo-yos began to outsell his old-fashioned, wooden ones, Duncan was the country’s leading yo-yo producer. 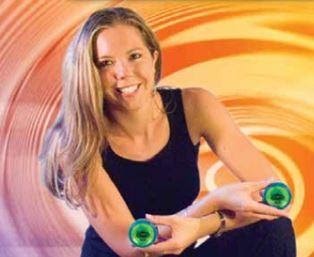 Jennifer Baybrook is a World Yo-Yo Champion who has performed and presented Yo-Yo programs in 32 states and throughout 15 countries. Born and raised in a small town in Vermont, Jennifer’s professional yo-yo career began at the age of only eight. Through years of regular practice, determination, and passion for excellence, Jennifer was quick to rise to be one of the top yo-yo professionals and was recognized by both the Vermont State Senate and Hawaii State Senate for being a positive role model to youth. At the age of 17, she was the first girl to win the World Yo-Yo Championship title and since has been featured as a special guest on various television shows and other venues including Good Morning America, Fox Kids, Euro Disney & Universal Studios.

Yo-yos are perfect for taking along on a trip! They fit in your pocket! 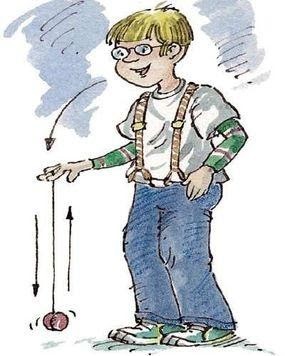 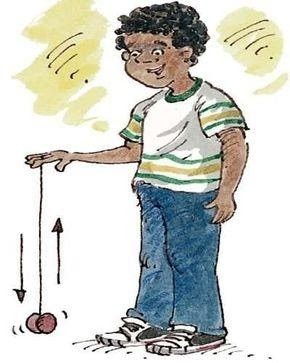 A simple google search will find numerous sites where you can learn to walk the dog and rock the baby. Carry a spare in your other pocket and invite a friend to join you!

No matter what language you speak, where you live, or how old you are, the yo-yo is a universal toy that brings people together. It provides hours of fun, laughter, and memories!