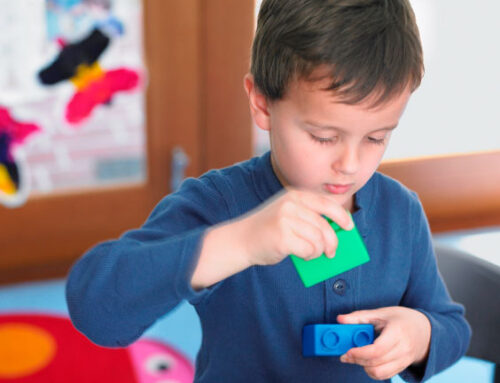 Developmental Dyspraxia is neurobiological disorder which occurs more commonly in boys than girls (4:1). The disorder has been described as Developmental Motor Coordination Disorder, Minimal Brain disorder or dysfunction.

Developmental Dyspraxia is characterized by the inability to identify, plan, execute motor movements on demand without a known sensory deficit. These same movements can be evident spontaneously which often appears that ” the children are stubborn or willful when asked to produce an action or word or even a sound.” Children may appear clumsy, or disorganized when the actual problem is planning deficit or the inability to produce organized, well executed movements on demand and rapidly.

Motor planning deficiencies may occur in speech domain and this results in significant speech delay with inconsistent distortions, misarticulations and omissions of sounds. This is called Childhood Apraxia of Speech (CAS) and is often accompanied with developmental dyspraxia.

The Focus Foundation’s efforts are geared toward 3 of the 4 known X & Y Variation disorders. The fourth, called Turner Syndrome, occurs in one out of 2,000 live female births and is actively and effectively served by The Turner Syndrome Society. Of the other three variations:

If you have had a prenatal diagnosis or feel you may have a child with developmental delays or developmental dysfunction the following options are designed to help you towards the next step in treatment or early diagnosis. 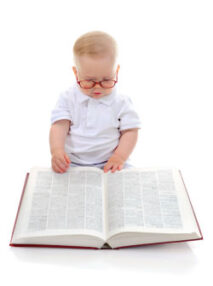