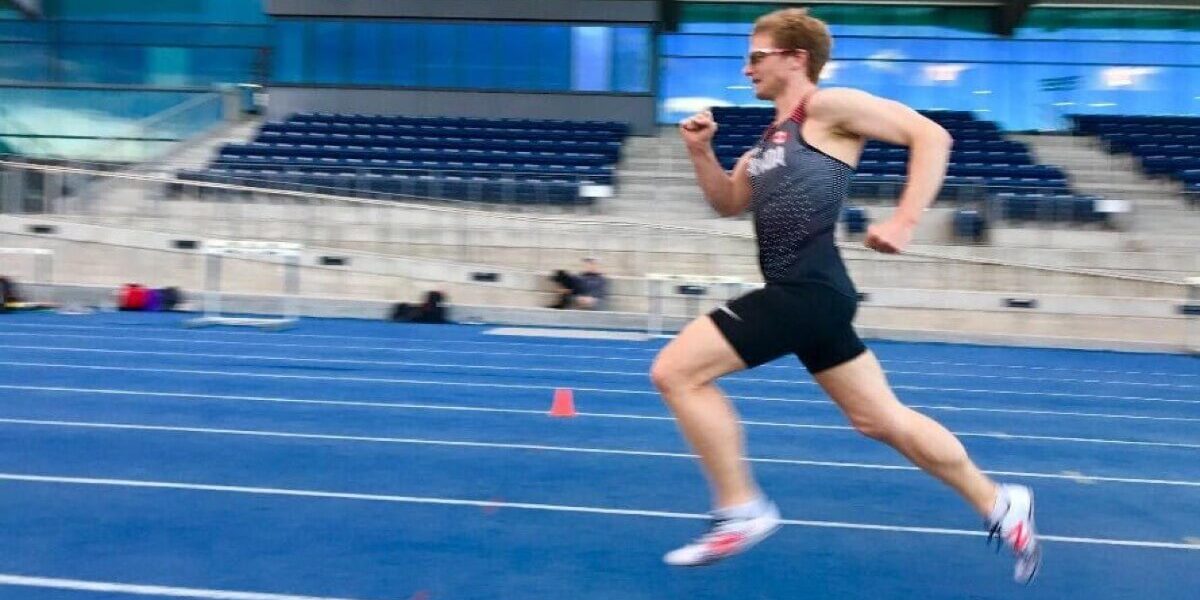 Tommy DisBrisay is a top athlete who is on his game, and on the Autism spectrum. A half-marathon race time of 1:14:55 is just one of a long line of accomplishments for Tommy.

At five years of age, his parents were told he would never develop the ability to speak. A string of medications and countless struggles led to being overweight as a teenager. But his parents were committed to their son’s success, and they encouraged him to develop an interest. His father, Peter, an avid runner, encouraged Tommy to take to the trails. A jog with his father was all he needed to get hooked on running. In the first year alone, Tommy lost 35 pounds and began competing in various races, eventually leading the pack and taking first place in many.

Says Tommy, “I run every day, every week, every month, every year.”

An obsession with running has turned into a love of athletics, and Tommy has since won kayaking and cross-country skiing races, as well. But running has done more for Tommy than slim his physique; it quickly became an outlet for his anxiety, serving as a positive way to focus his energies.

He’s also become part of the running community of Ottawa, and other members are there to support him, despite his challenges with Asperger’s. For example, the organizers of Ottawa Race Weekend allowed Tommy’s father, Peter, to ride his bike alongside his son during the race, guiding him and helping him navigate the course.
Other members of the racing community find his habit of singing Disney songs and reciting movie lines during a race quite quirky, although these habits allow him to relax and deal with everything from crowds of people to loud noises.

Peter says that as a result of running, Tommy has become less anxious, more social, and less dependent on medication. His successes continue to inspire others to pursue their dreams, despite a disability.

Activities and Actions You Can Try! 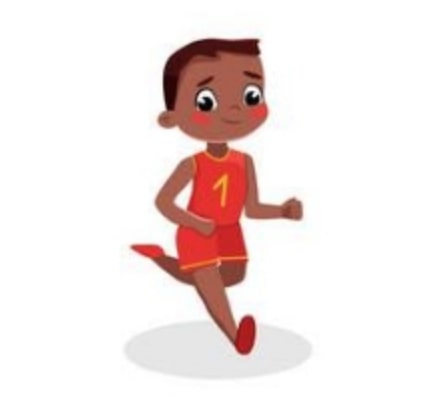 List as many things as possible that have to do with running. 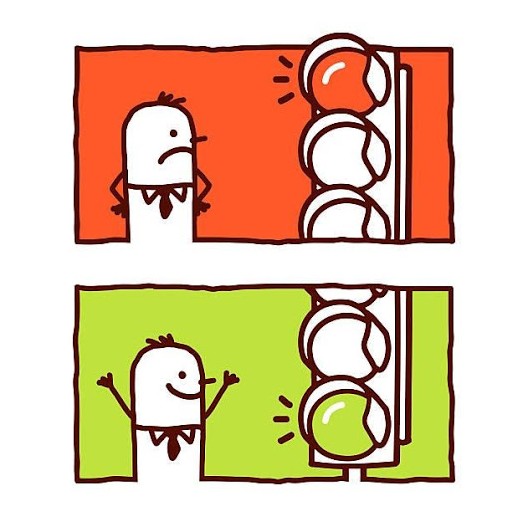 Neurocognitive Study of Boys with 47,XXY or Klinefelter Syndrome
September 19, 2022