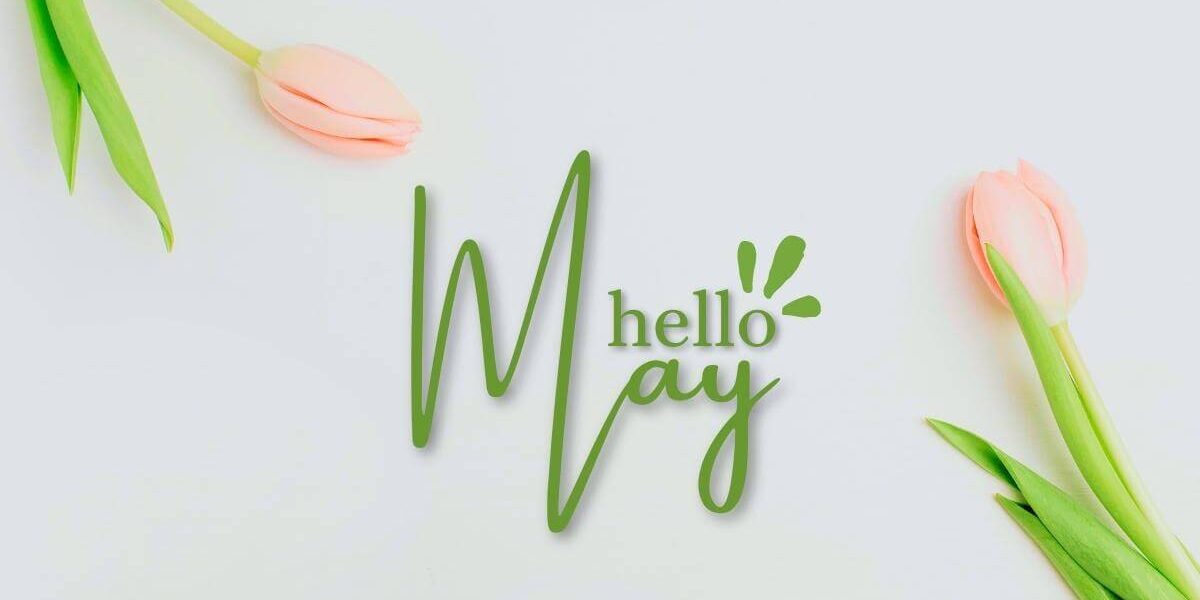 The month of May has arrived!

The Focus Foundation is happy to share some important dates in May with you all. 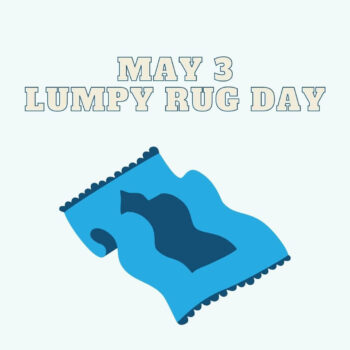 May 3 is National Lumpy Rug Day! But don’t throw out that old rug! Make it lumpier! Practice crawling or walking over those lumps for strength, balance, body awareness, and coordination.

National Astronaut Day on May 5th each year celebrates Astronauts as true heroes. The day’s mission is to inspire ALL to “reach for the stars” by sharing “out of this world” Astronaut stories and experiences.

The Dr. Sally Ride Quarter is the second coin in the American Women Quarters™ Program. Dr. Sally Ride was a physicist, astronaut, educator, and the first American woman to soar into space.
When she blasted off aboard Space Shuttle Challenger on June 18, 1983, Ride became the first American woman – and, at 32, the youngest American – in space. During the six days of mission STS-7, she deployed and retrieved a satellite with the shuttle’s robotic arm. Her second shuttle flight, STS-41G, made history as the first space mission with two female crew members.

After her historic spaceflight, Ride saw that her example was a powerful tool for inspiring young people, especially girls, to pursue careers in science. She teamed up with Tam O’Shaughnessy to write six science books for young people. “The Third Planet: Exploring the Earth from Space,” won the American Institute of Physics’ Children’s Science Writing Award in 1995.

To narrow the gender gap in science and engineering careers, Ride and O’Shaughnessy started an education company to inspire young people, especially girls, in science, technology, engineering, and math (STEM). In 2001, they joined like-minded friends with expertise in physics, administration, and technology to found Sally Ride Science. One of Ride’s goals in starting the Sally Ride Science organization was to make sure girls and boys of all backgrounds had access to role models who looked like them.

May 8th is Mother’s Day! Surround your Mom with love and shower her with the affection and attention she deserves! Put on a talent show! Sing a song, play some music and dance, read to her, and give her a hug! “A mother’s hug lasts long after she lets go.”

National Clean Up Your Room Day

Spring cleaners get their wish granted each year when National Clean Up Your Room Day arrives on May 10th. To celebrate, read The Plant That Ate Dirty Socks by Nancy McArthur. (And, clean up your room!) 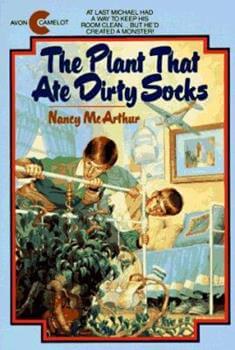 The Focus Foundation enjoys sharing fun facts, news, and more! Please show your support by sharing these ideas and following us on our social media handles. View more of our posts on our https://thefocusfoundation.org/blog/ page.

Neurocognitive Study of Boys with 47,XXY or Klinefelter Syndrome
September 19, 2022