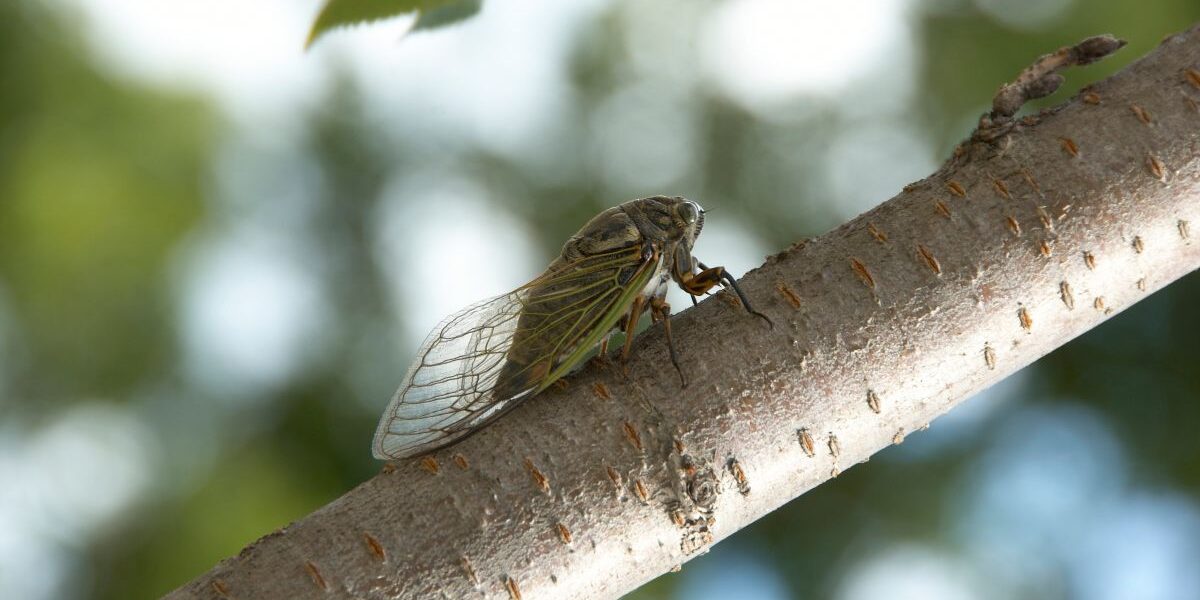 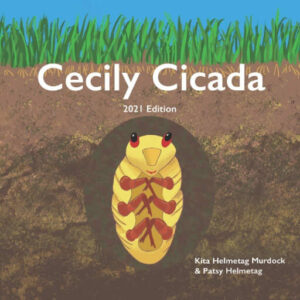 After 17 years of being underground, in the coming weeks, billions of cicadas will emerge. They appear in a dozen states, from New York west to Illinois and south into northern Georgia, including hot spots in Indiana, Ohio, Tennessee, Maryland, Pennsylvania, and New Jersey. They are ready but waiting for the soil to be warm enough. The ideal soil temperature for cicadas is about 64 degrees. For the Mid-Atlantic region, that usually comes by about the third week of May, but it could be sooner.

For about four to six weeks after the cicadas emerge, woods and neighborhoods will ring with their buzzing mating calls. After the cicadas mate, each female will lay hundreds of eggs in thin tree branches. Then the adult cicadas will die. When the eggs hatch, new cicada nymphs (cicadas before they’re fully grown) will fall from the trees and burrow back underground, starting the 17-year cycle again.

The cicadas won’t hurt you. They don’t sting and they’re not venomous. Cicadas get a bad rap because there are so many. But the cicadas set to emerge this spring in the United States are harmless to humans and won’t wipe out fields or gardens.

Since these bugs emerge by the millions, don’t be alarmed if you see your dog dining on them. Cicadas are completely safe to eat, and you too can get in on the feast. But do not snack if you have a shellfish allergy — cicadas and shrimp are distantly related, both being arthropods. Cicada Mania also warns that mercury can bioaccumulate in cicadas, so maybe don’t eat them three meals a day.

Jenna Jadin, an entomologist who wrote “Cicada-Licious,” the definitive cicada cookbook in 2004, says the bugs are best to eat shortly after they’ve hatched before their exoskeletons have hardened. Early morning is the ideal time to catch them. Cicadas with hardened shells should be boiled before eating. Never forage (search) cicadas that are already dead.

Directions:
1. Roast teneral cicadas for 15 minutes at 225F.
2. Melt chocolate in a double-boiler over low heat. Dip insects in chocolate, place on wax paper and refrigerate until hardened.

So, how do they taste? Bon Appetit says cicadas are similar to soft-shell crab, “but with subtle overtones of boiled peanuts. “They should be blanched (boiled for 4-5 minutes) soon after collection and before you eat them. Not only will this make their insides solidify a bit, but it will get rid of any soil bacteria that is living on or in them. “You can then cook with them immediately. Put them in a fry pan. One person who’s tried cicadas in the past, said she thought they had a kind of nutty taste. Another added that they tend to pick up the flavor of whatever you cook them in. “If you cook them in sake and sesame oil, that’s what they taste like. If you cook them in garlic with asparagus, they taste like garlic and asparagus,” he said.

If you’re not into the idea of cooking up cicadas, consider turning them into an art project.

You could do all sorts of neat things with cicada wings. They have a beautiful pattern with slightly raised veins. You can gently pull them off of dead cicada toward the end of their season. Put them under paper and color over them with a crayon to reveal their unique pattern on the page.

Whatever you do, think of the cicada invasion as a moment in history. Do you know someone who was around in 2004 who saw the last invasion? How old were they? What do they remember?

Even more important, what will you remember about this time in 17 years when they return?