The New Yorker – Robots That Care: Advances in Technological Therapy 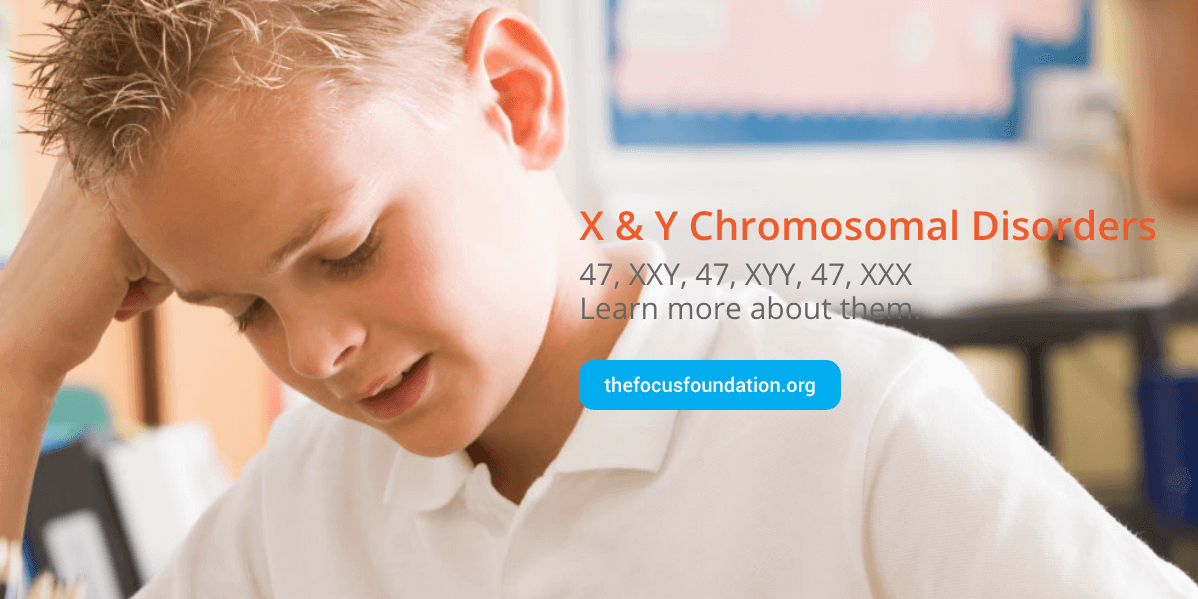 Born in Belgrade, in what was then Yugoslavia, Maja Matarić originally wanted to study languages and art. After she and her mother moved to the United States, in 1981, her uncle, who had immigrated some years earlier, pressed her to concentrate on computers. As a graduate student at the Massachusetts Institute of Technology, Matarić wrote software that helped robots to independently navigate around obstacles placed randomly in a room. For her doctoral dissertation, she developed a robotic shepherd capable of corralling a herd of twenty robots.