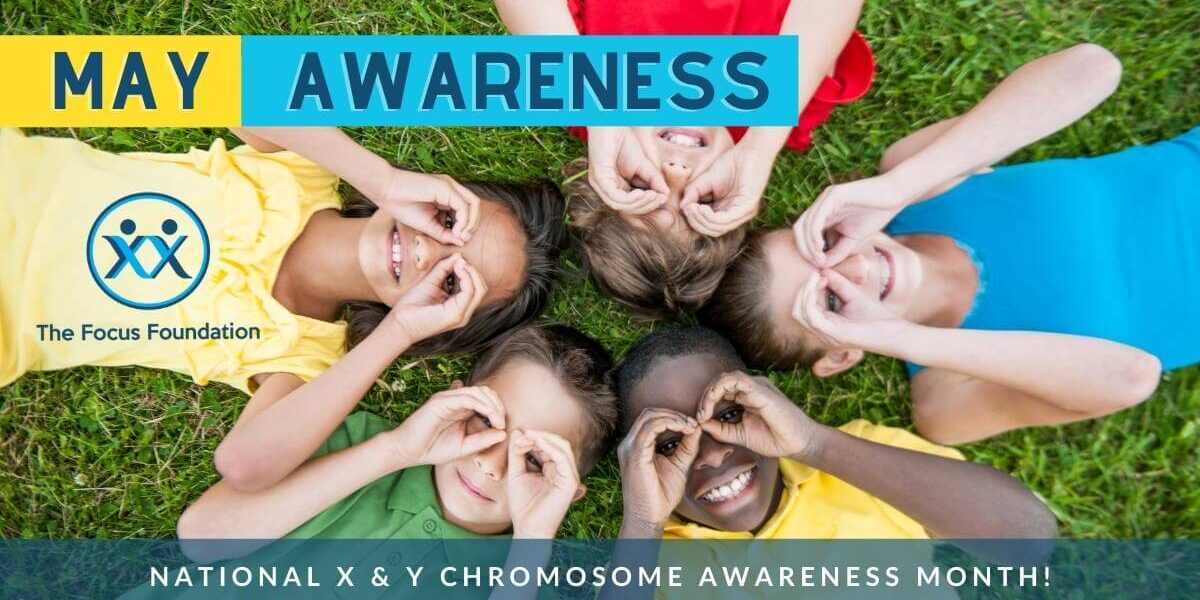 More than 500,000 people in the United States are believed to have a Sex Chromosome Anomaly.

Although these disorders are associated with language-based learning disabilities, many children remain largely undiagnosed because their neurodevelopmental problems are often perceived as “just a speech or motor delay” or, as children become older, “merely a learning disability.” 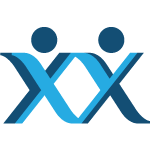 As a neurogenetic disorder, X & Y Variations are known by many names, among them: Sex Chromosome Disorders, X & Y Chromosomal Variations, Sex Chromosome Anomaly and Sex Chromosome Aneuploidy Variations. Within the disorder are many sub-categories, which are identified by names including Klinefelter’s Syndrome, 49 XXXXY, Tetrasomy X, 49 XXXXXX, Pentasomy X, 48 XXY and 47 XXY.

X & Y Variations are common but frequently undiagnosed genetic conditions that differ from the normal sex chromosome pairings of XX for females and XY for males. Due to a chromosomal mistake that produces additional X or Y chromosome to the normal complement of 46, the resulting total of 47 chromosomes (or more) may impact a child’s developing central nervous system and his or her body condition.

The Focus Foundation is a nonprofit organization in Maryland that is working to make sure these disorders are more widely known and diagnosed.

The goals of The Focus Foundation are to:

Widespread misinformation about these conditions causes unnecessary distress to families.

Information on these disorders is often outdated and incorrect. New research has been done on populations with these disorders and there is now more information than ever. Widespread misinformation about these conditions causes unnecessary distress to families dealing with such a diagnosis:

Unfortunately, because most practitioners often receive insufficient information about sex chromosome disorders, they don’t even consider testing for X & Y Variations when caring for a child who presents with developmental concerns.

1 in 500 children have X & Y Variations that cause complex learning disabilities.

What The Focus Foundation wants health care providers, educators, and parents to know:

If you have a child who has recently been diagnosed with an X and Y Chromosomal Variation and you need more information, contact The Focus Foundation:

Holiday Expectations for Parents of Children with Genetic Differences
December 20, 2022