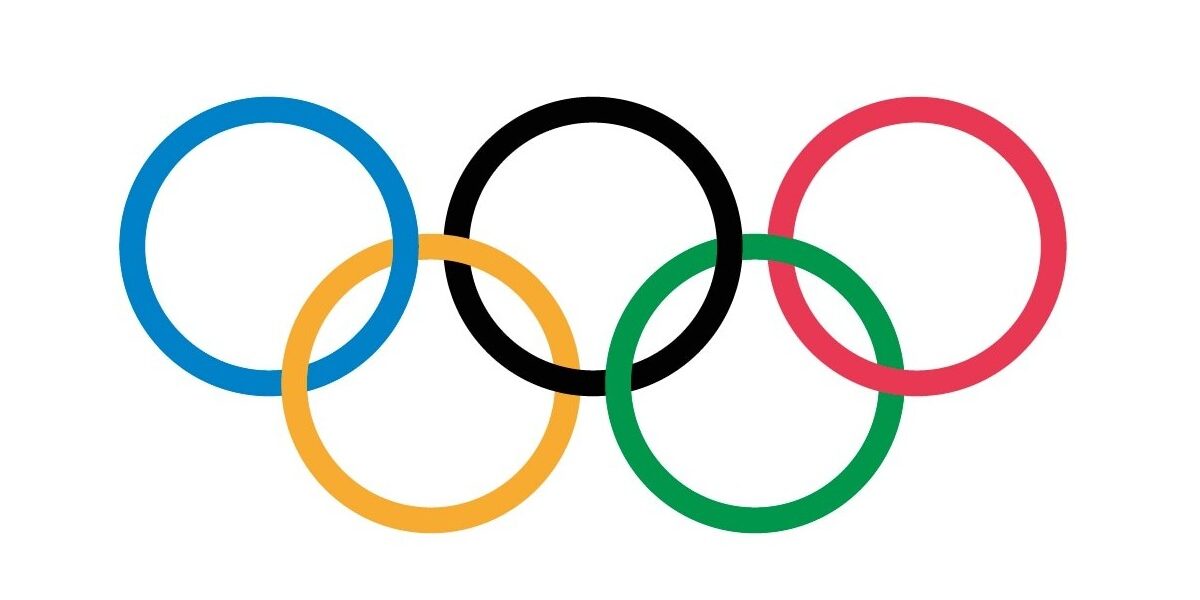 Due to the pandemic, the 2020 Summer Olympics in Tokyo were postponed to 2021.

Athletes competing in the games will sleep on bed frames made of cardboard and mattresses made of plastic to be environmentally friendly. Tech companies in Japan will use the 2020 Tokyo Olympic Games as an opportunity to showcase their robot technology! Robots were going to be assigned to direct spectators to seats, provide event information, and transport food and other items. In addition to robots, the Tokyo Olympics will be the first to use a large-scale face recognition system. It is designed to improve security and speed access to the venue for athletes, officials and press members, and other accredited attendees. Have you seen this being used? 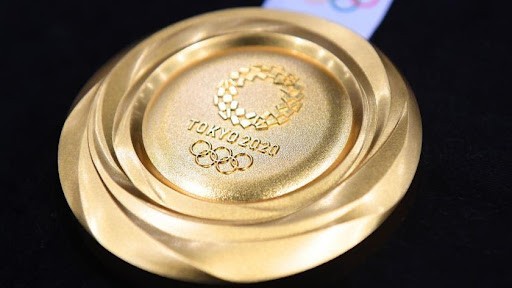 Even as the 2020 Tokyo Olympic Games introduce new technological features, they also are recycling. The approximately 5,000 medals of the Olympics are made from recycled electronic products such as old phones. From more than 78 tons of small electronic devices donated by Japanese citizens, 32 kilograms of gold, 3,500 kilograms of silver and 2,200 kilograms of bronze were removed and reused. One side of the medals has a relief of Nike, the Goddess of Victory holding a wreath of victory; the other has the Tokyo 2020 Olympics emblem. 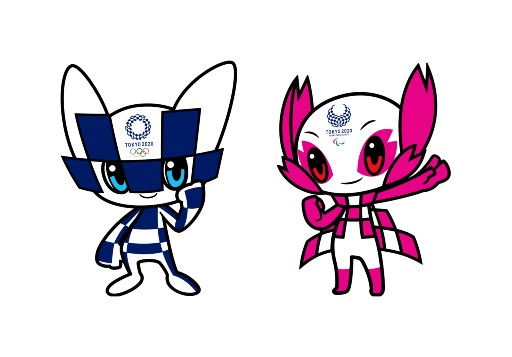 The Olympic mascot is called Miraitowa, based on the Japanese words “Mirai”(future) and “towa” (eternity) to symbolize the undaunted optimism of the Olympic games. The Paralympic mascot is named Someity, based on “Someiyoshino”, a popular cherry blossom variety, and the phrase “so mighty”.

Someity has cherry blossom tactile sensors, and can show enormous mental and physical strength. The mascot represents Paralympic athletes who sometimes overcome enormous obstacles to redefine the boundaries of the possible. The mascots reflect an understanding of both tradition and innovation. A variety of Miraitowa and Someity toys are already available!

There are over two dozen distinct competitions in the 2021 Summer Olympics.
They include traditional Olympic swimming, soccer, gymnastics, boxing, and cycling competitions, as well as newer sports that are of keen interest to younger viewers — such as beach volleyball!

The 2021 Tokyo Games will also see karate, sport climbing, surfing, and skateboarding make their Olympic debuts and the return of baseball and softball (which were removed from the summer program after 2008). 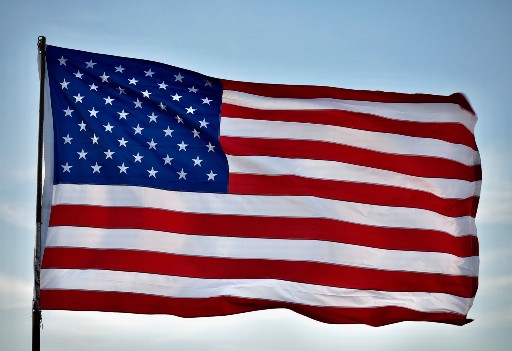 HOST YOUR OWN OLYMPIC DAY

Have a contest to create a mascot!

Make a poster to show your friends and neighbors!

Holiday Expectations for Parents of Children with Genetic Differences
December 20, 2022