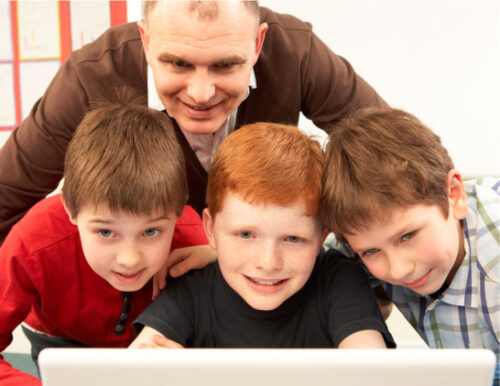 Myths about 47, XXY (and why they are just myths!)

Testosterone does not influence neurodevelopmental progress in boys with 47, XXY.

Several retrospective studies by Samango-Sprouse et al. [2011, 2013] have shown a positive and sustained treatment effect on all aspects of neurodevelopment when boys with 47, XXY receive early hormonal replacement therapy before 18 months of age.

Boys with 47, XXY are clumsy and not athletic.

Boys with 47, XXY are sterile.

47, XXY affects as many as 1 in 650 boys, however only 25% are ever diagnosed. X & Y chromosomal aneuploidies are commonly misdiagnosed as ONLY speech or motor delays, leaving millions of affected children undiagnosed.

More than 750,000 people are believed to have X & Y chromosomal variations in the United States alone, with an equal distribution across all racial and socio-economic groups.

Early hormonal replacement therapy (EHRT) is important before 18 months of age. EHRT impacts brain function through at least 9 years of age as evidenced by recent studies.

Boys with 47, XXY consistently present with language-based learning disabilities (LLD) and Motor Planning Issues that are related to the high rate of dyspraxia and dyslexia associated with the disorder. Early speech delay is often a sign of LLD and typically arises by 18 months of age.

Reading dysfunction occurs in 95% of children with 47, XXY. Specific reading programs have been found to be very successful and promote school success and reduce behavioral issues in school.

In the majority of cases the primary cause for dyslexia and dyspraxia is unknown. However, 47, XXY may be the cause in many children.

Syndrome-specific Therapy
ARRANGE A CONSULTATION
FOLLOW US ON SOCIAL MEDIA