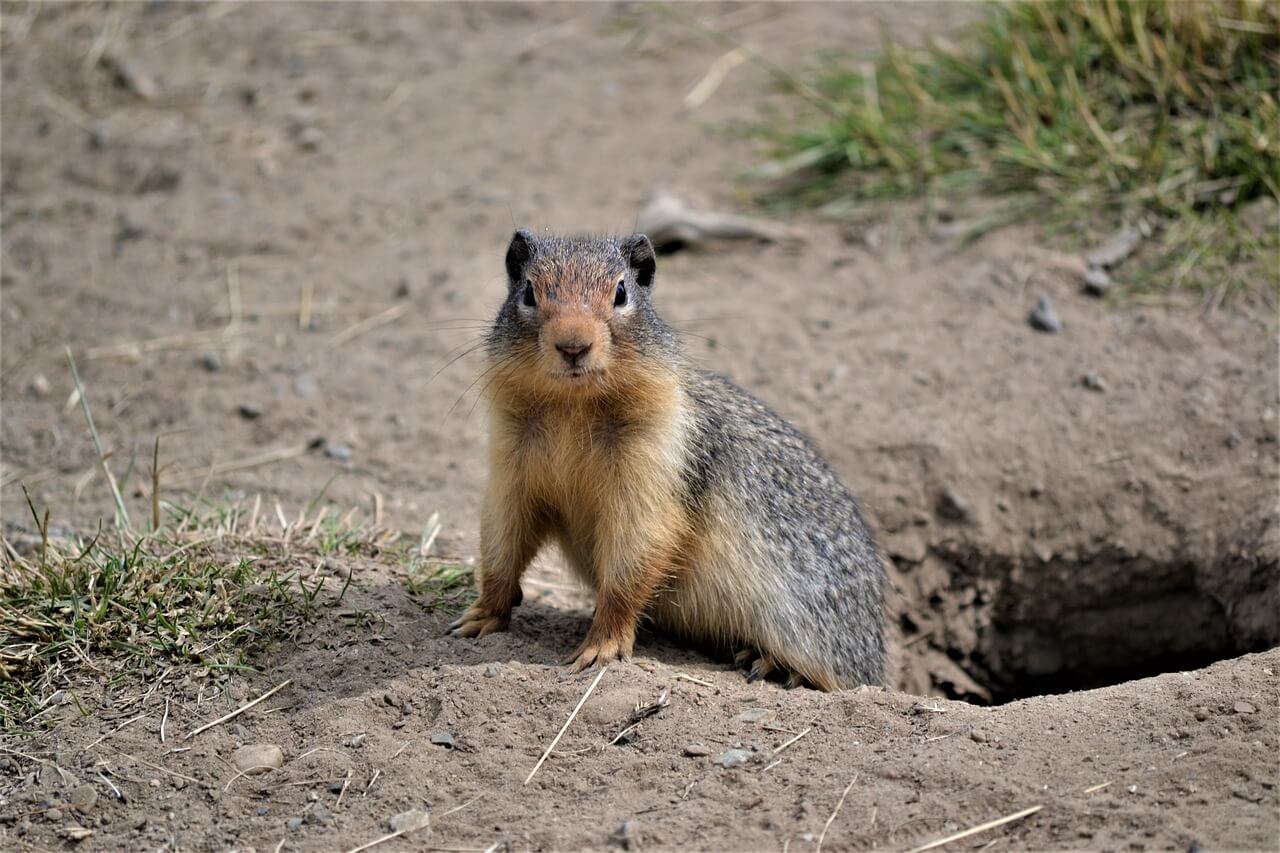 On Groundhog Day, the famous groundhog Punxsutawney Phil carefully creeps out from his burrow to predict whether we will have an early spring. According to the legend, if Phil emerges from his burrow and gets spooked by his shadow, then we will have six more weeks of wintry weather. No shadow this year! Looks like winter will be around for a while! Can you keep track of winter days and when they turn into spring? Will Phil be right? 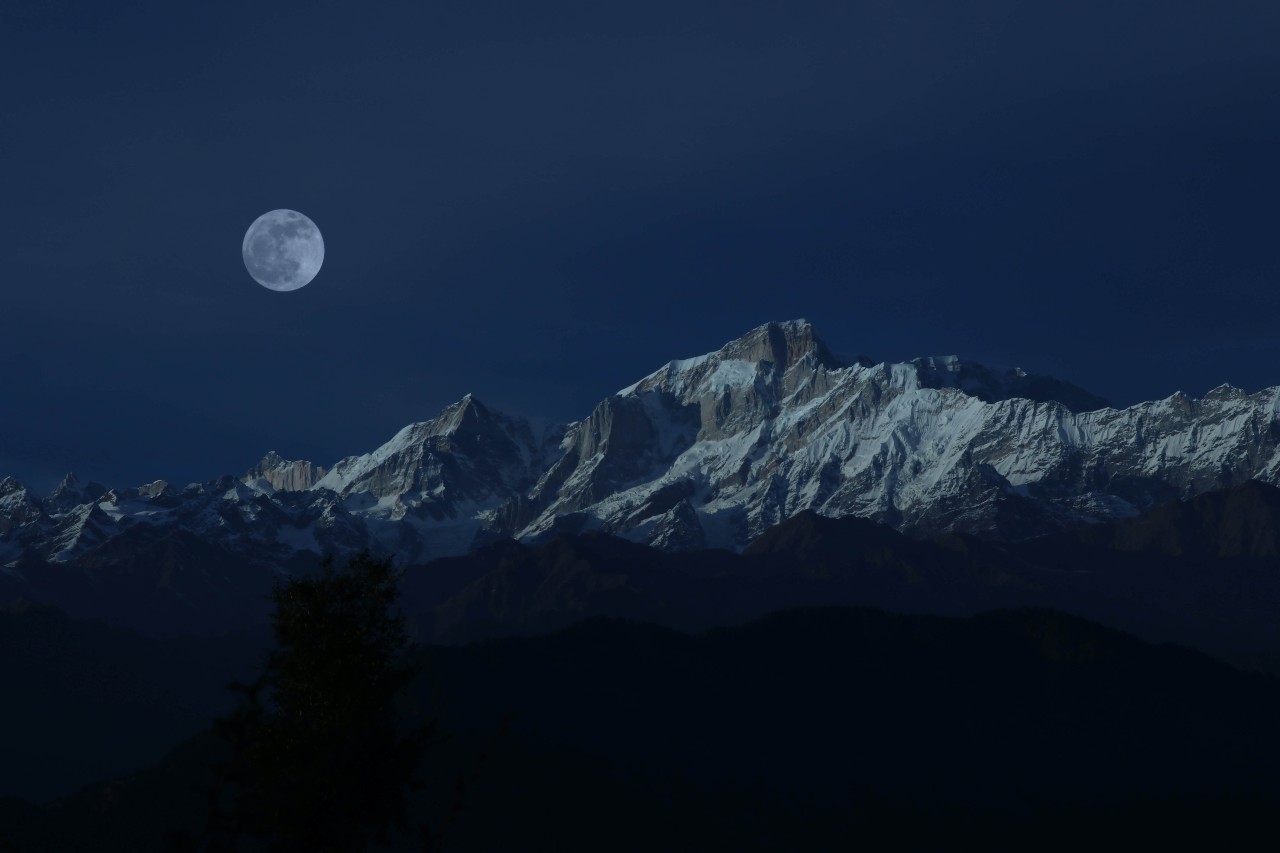