These healthy 3 Ingredient No Bake Cereal bars literally take five minutes to prep and the hard part is waiting for them to firm up…although eating the ‘batter’ is totally acceptable.

Unlike store-bought packaged cereal bar, they contain no butter, no sugar, and no dairy, but you’d never tell.

Naturally gluten-free and vegan, they are also relatively low calorie.

Cereal was invented… by accident! Two brothers, John and Will Kellogg were experimenting with boiled wheat, as brothers do, by mistake, they left a batch out overnight and returned to find it stale. They tried the same process with corn, and created what we know today as Kellogg’s Corn Flakes.

The word cereal comes from Ceres, the Roman goddess of harvest and agriculture.

It’s over the moon! Astronauts ate Kellogg’s Corn Flakes for breakfast aboard Apollo 11, which was the first moon landing. The cereal was mixed with fruit and pressed into cubes since the lack of gravity kept the astronauts from pouring it into a bowl with milk.

Of the more than 294 million people in the US, 49% of Americans start their day with a bowl of cereal, eating an average 160 bowls of cereal each year!

Breakfast cereal is the 3rd most popular item sold in grocery stores, after carbonated beverages and milk.

What can you do with these empty cereal boxes? 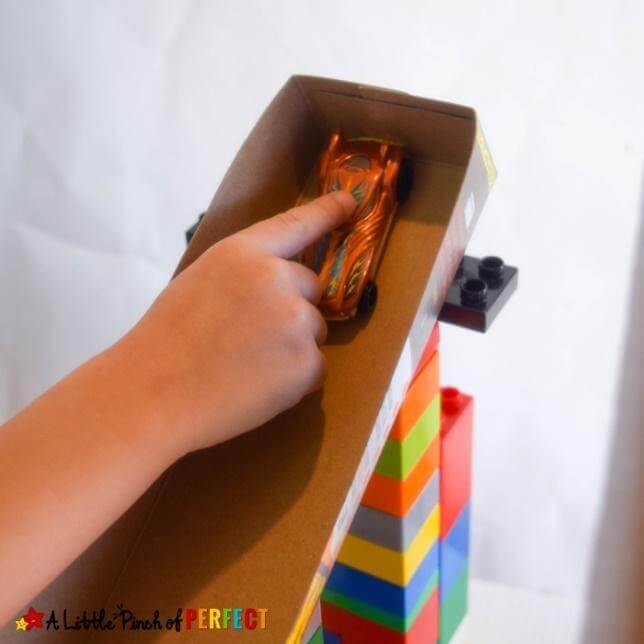 Can you have races?
How will you keep time?
What objects roll down faster?

Using your cars, which one goes the farthest?
Why do you think so?
Can you make it go farther? 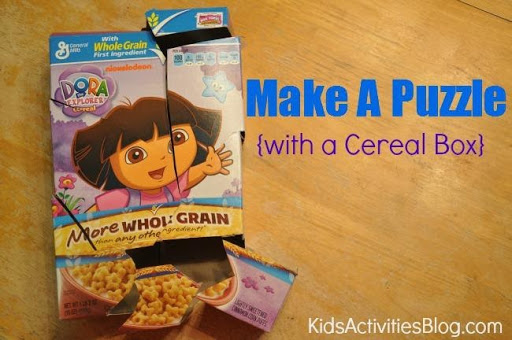 Won’t You Be My Neighbor?Spring Celebrations

Early Hormonal Treatment (EHT) Effects on Language Deficiencies in Boys with 47,XXY 5 Years and Under